Blog | Alphhainc
Home US Kamala Harris is expected to address Judge Barrett’s nomination and the Supreme... 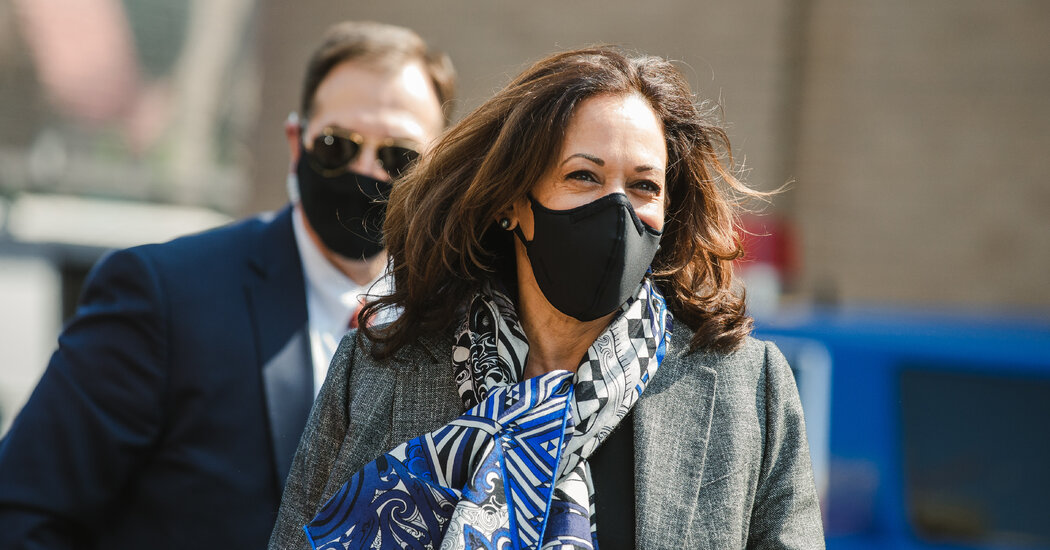 If political tradition is any guide — and in the Trump era, it might not be — the two presidential candidates may stay out of the spotlight on the eve of their first debate.

So on Monday, Senator Kamala Harris of California may take center stage with a trip to North Carolina, where she is supposed to address Judge Barrett’s nomination. The trip is an opportunity for her to claim a news cycle in a campaign so dominated by Mr. Trump that the running mates on both sides have played relatively muted roles.

More significantly, Ms. Harris’s remarks could offer the clearest look yet at how she will address her role not just as Mr. Biden’s political partner but as a member of the Senate Judiciary Committee — the panel that will screen Judge Barrett’s nomination.

Ms. Harris’s position on the committee helped make her a national figure, and she earned the lasting appreciation of Democrats for her approach to questioning previous Trump appointees, like Justice Brett M. Kavanaugh and Attorney General William P. Barr.

But her looming confrontation with Judge Barrett may be the most complicated and important one yet, involving the overlapping but distinct pressures of Senate Democrats’ effort to slow Judge Barrett’s nomination and her own campaign’s desire to turn the appointment into an electoral liability for the White House.

It is significant that Ms. Harris’s remarks will come in North Carolina, one of the two most closely divided swing states in polling conducted this month by The Times. The other is Georgia, and the Biden-Harris ticket’s fate in both states may hinge on its ability to maximize support among women and ignite powerful turnout from Black voters. Both are constituencies with much at stake in the Supreme Court fight.

As the pandemic’s toll mounts and his inauguration approaches, Biden takes charge.

Warnock and Ossoff’s victories are certified, clearing the way for them to be sworn in to the Senate.

Biden Team Delays Naming Some Interim Officials Until Trump Is Out

Biden is Wary of Prosecuting Trump, but His Voters are Eager